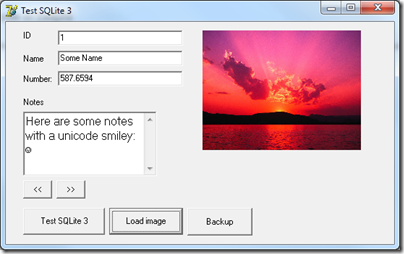 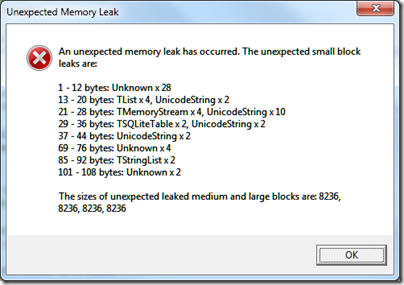 2 thoughts on “Using SQLite 3 with Unicode in Delphi”