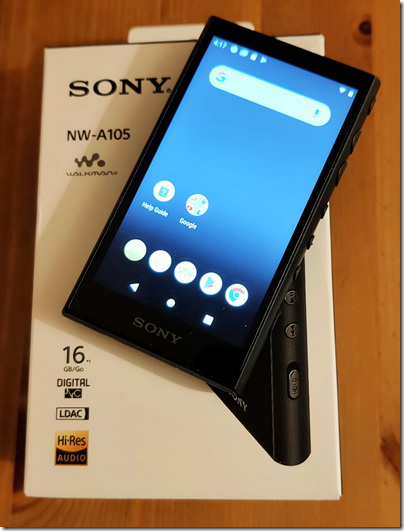 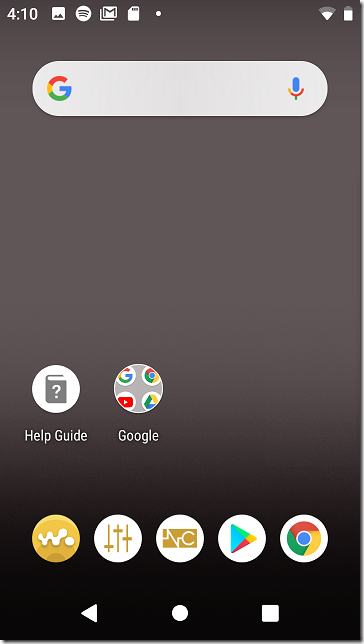 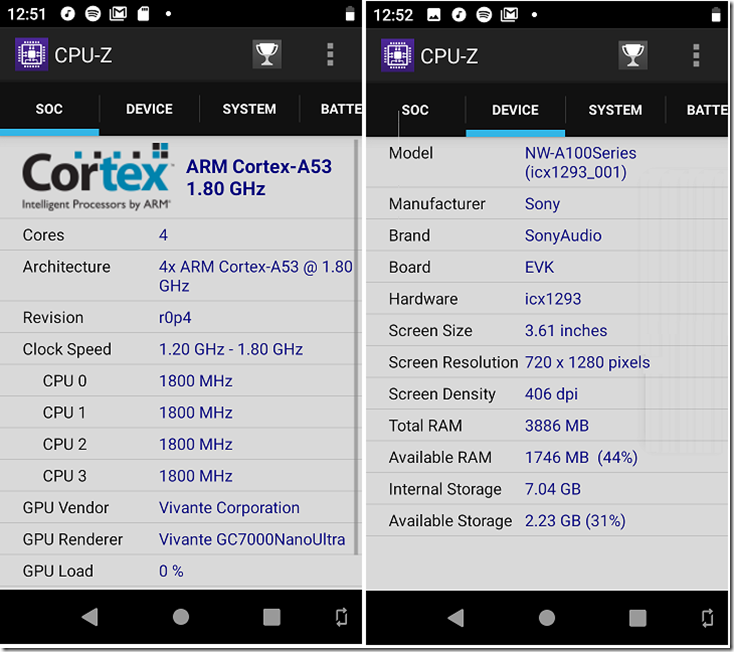 A piece in the weekend Guardian by its excellent personal finance correspondent Patrick Collinson includes, almost as an aside, an explanation of why price comparison sites are bad news for some customers.

Collinson’s report concerns a man who discovered that his elderly parents-in-law were being asked for £579.08 for home insurance from the Halifax. He considered this excessive, went online to get a quote direct from Halifax for the same house, and was quoted £108. In other words, the renewal was more then five times more expensive, a shocking penalty for loyalty or inertia.

Why is this happening? In part, because insurance companies can get away with it, but that is not the whole story. The problem, Collinson explains, is the price comparison sites which “drive nearly all new business.”

It is obvious that price comparison sites tend to increase prices, since they are financed by commission on sales made through the site. This effect in itself will not make such a dramatic difference though. The bigger problem is that in order to secure the sale, prices for new business have to be cut to the bone. The only viable way to quote such low prices is to subsidise new customers with profits made from existing customers.

That does not justify the behaviour of the Halifax, which actually increased the premium demanded from this elderly couple by £96.52 from that asked the previous year. But it does show why these sites tend to increase unfair pricing.