I tweeted about the privacy panel in Firefox OS, which attracted considerable interest, so I’m posting the snap I took of the feature. 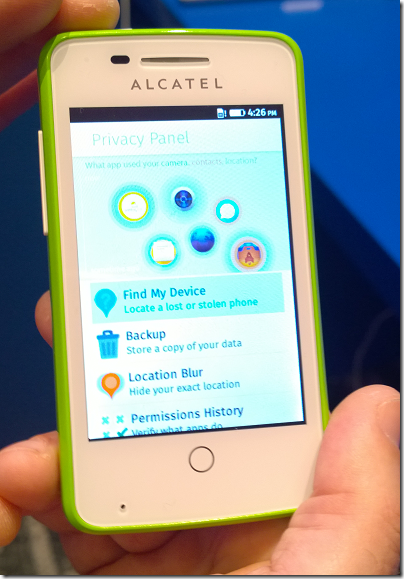 Holding the phone is Alex Fowler, Mozilla’s Global Privacy and Policy Leader. The Location Blur feature is OS-wide, not specific to any app. 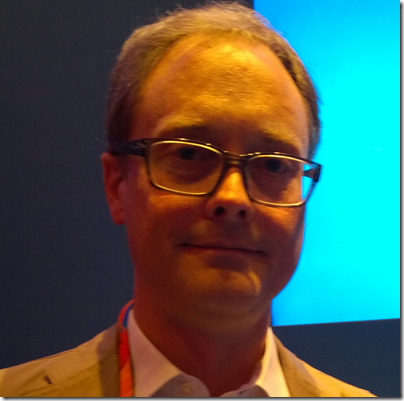 I find the feature interesting, because the ability to hide your location (somewhat; operators will still know which mast you are connecting to) is one that users deserve, but which runs counter to location-based marketing or data collection. Mozilla as an open source foundation is more likely to promote such a feature than corporations like Google whose business is based on advertising – having said which, Mozilla’s income comes to a large extent from Google thanks to search revenue, which is paid for ultimately by advertising. It’s complex.