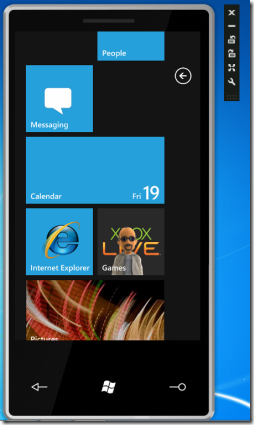 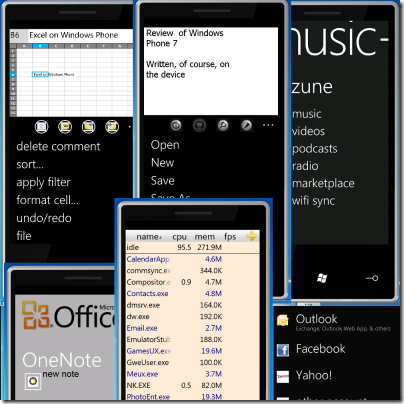 One thought on “Windows Phone 7 emulator yields its secrets”