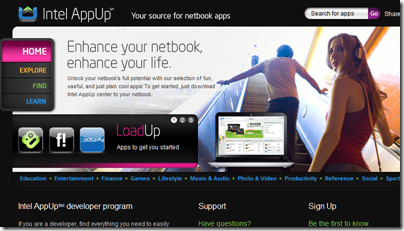 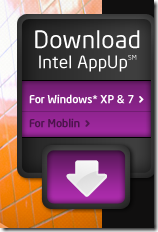 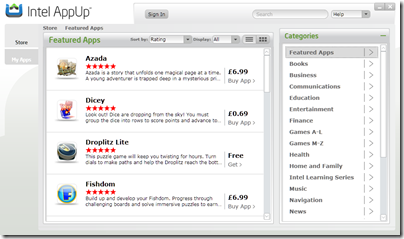 One thought on “Intel AppUp is Up, but underwhelming.”