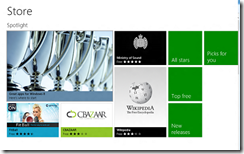 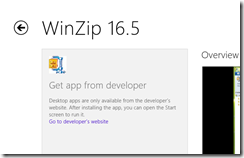 2 thoughts on “Mac App Store, Windows Store, and the decline of the open platform”