Microsoft has announced Azure Sphere, and in a manner which I’m guessing many will find confusing. 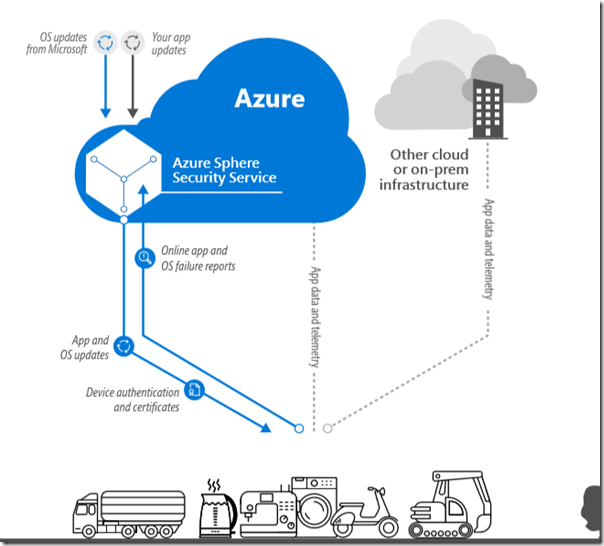 Let’s start with MCU (Microcontroller Unit). The most informative description of what Azure Sphere is all about is this research paper [PDF]. The target of Azure Sphere is devices powered by microcontrollers – in other words, IoT devices that are more than just sensors and have their own processors, though with less capability than a full SoC (System on a Chip). It is obvious that such devices, if compromised, have considerable risks. A fire in your oven? A radiotherapy machine that kills rather than heals? Toys that spy on children? Not good.

Microsoft’s solution is to have those devices run on a new processor designed in partnership with MediaTek (a large Taiwanese system-on-chip manufacturer) and running the tiny Azure Sphere OS. Built-in features include hardware-based security (private keys in a hardware-protected vault), hardware-enforced compartmentalization, certificate-based authentication and failure reporting. The new processor is called Sopris in Microsoft’s paper. 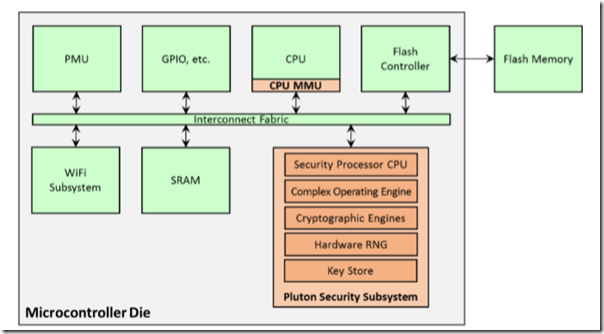 These Azure Sphere devices communicate with Microsoft’s Azure Sphere service to receive both OS and application updates, and to process failure reports.

Azure Sphere does not determine how the production data from your IoT device is handled. You can deal with this as you like, using Azure, another cloud provider, or on-premises infrastructure.

A point of interest is that the Azure Sphere OS runs Microsoft’s own customised version of Linux. Why Linux? Microsoft must have concluded that there was insufficient advantage, and more friction, in using a version of Windows (though Windows IoT Core exists). Use of Linux in Microsoft can only increase; and remember, Linux is now built into Windows.

One thought on “What is Azure Sphere?”