Google Cloud Next is under way in San Francisco, and yesterday saw the announcement of Cloud Build, Continuous Integration and Continuous Deployment for the Google Cloud Platform. 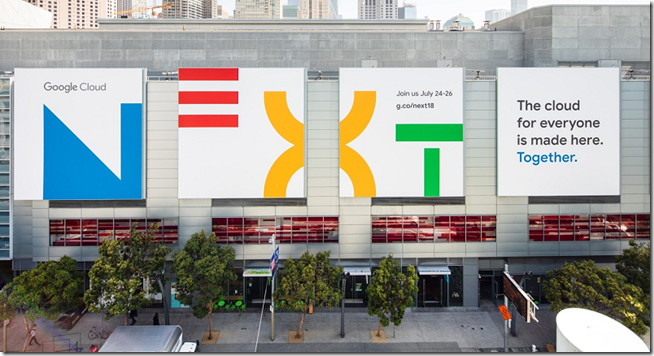 Cloud Build runs a series of automated build steps and then optionally pushes built images to Googles container registry. It is a natural fit with Kubernetes but can be used with both containerised and direct deployments.

You can create your own build steps or use a prebuilt one. The prebuilt steps are:

Note that dotnet is in there so you can use this immediately with .NET Core.

There is also an option to  build locally. For example, you could build locally and only after a successful local build, invoke Cloud Build.

With this new integration, you can easily set up CI through Cloud Build and automate builds and tests as part of your GitHub workflow.

I doubt Google celebrated when Microsoft acquired GitHub but it is good to see GitHub continuing to support diverse platforms.

Overall this is an important feature as Google races to extend its cloud platform to match what is on offer from its key competitors, AWS and Microsoft Azure.