Today the BBC received approval from the BBC Trust to create apps for mobile devices such as Apple iPhone/iPad and Google Android. Wasting no time, the corporation published a BBC News App on the App Store today. 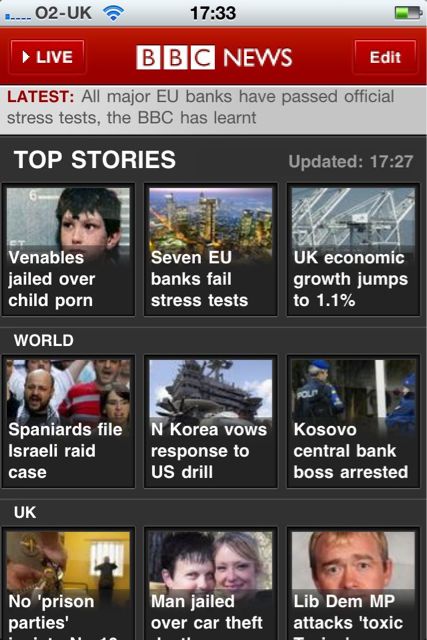 But what is the point? Is this really better than simply going to the web site: 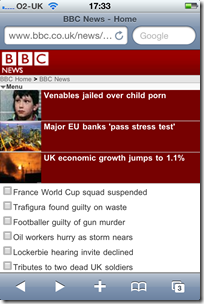 It is worse in some ways, because there is a disconnect between content locked in an app, and content on the world web web where it can be linked and searched. There is also an argument over whether the publicly funded BBC creating apps for luxury mobile devices, instead of investing in more public content, though I’d imagine that the cost of creating the app is small relative to the cost of producing the content. The BBC no doubt feels under pressure to keep up with competitors such as Sky News, which already has an app available.

The BBC app becomes more interesting if you click the Live button, though you need a good connection, preferably wi-fi: 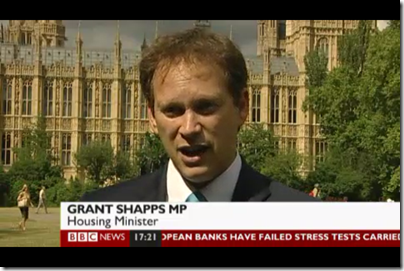 The app becomes a news-dedicated iPlayer for iPhone; a full iPlayer is also promised. A nice feature; though even this can be done on the web as long as you use Apple’s QuickTime format rather than not-invented-here Adobe Flash.

One thought on “BBC News app arrives on iPhone”