The most eye-opening demonstration at the NVIDIA GPU Technology Conference last week was from Adobe’s David Salesin (Sr. Principal Scientist) and Todor Georgiev (Sr Research Scientist), who showed their Plenoptic Lens along with software for processing the resulting images. 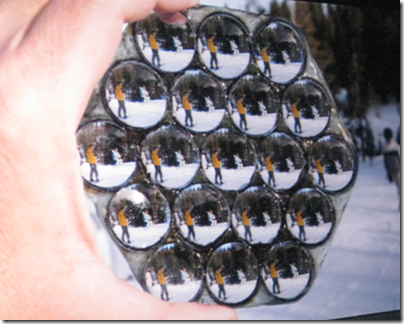 There was a gasp of amazement from the audience when we saw what the process is capable of. We saw an image refocused after the event. 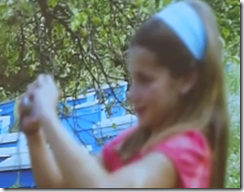 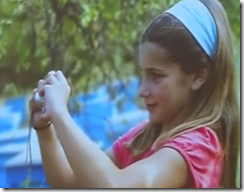 For anyone who has ever taken an out of focus picture – which I guess is everyone – the immediate reaction is to want one NOW. Another appealing idea is to take an image that has several items of interest, but at different depths, and shift the focus from one to another.

So how does it work? It starts with the plenoptic lens, which lets you “capture multiple views of the scene from slightly different viewpoints,” said Salesin:

If you have a high resolution sensor then each one of those images can be fairly high resolution. The neat thing is that with software, with computation, you can put this together into one large high-resolution image.

With that 4D image, you can then after the fact use computation to take the place of optics. With computation you have a lot more flexibility. You can change the vantage point, the viewpoint a little bit, and you can also change the focus.

To resolve that, to take these individual little pieces of an image and put them together into one large image from any arbitrary view with any arbitrary focus, it turns out that texture mapping hardware is exactly what you need to do that. Using GPU chips we’ve been able to get speedups over the CPU of about 500 times.

Note that the image ends up being constructed in software. It is not just a matter of overlaying the small images in a certain way.

There is a good reason NVIDIA showed this at its conference. Suddenly we all want little cameras with GPUs powerful enough to do this on the fly.

I guess this demo is likely to show up again at the Adobe MAX conference next month.

There’s another report on this with diagrams here.