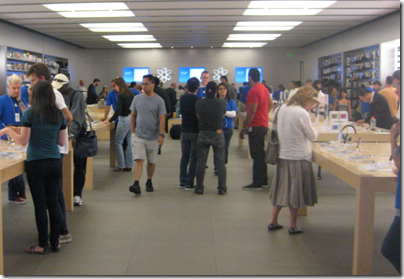 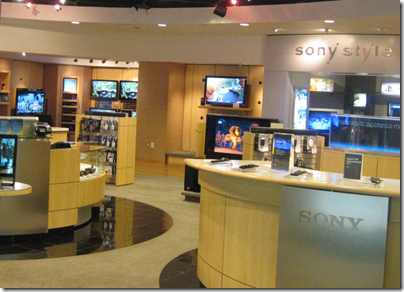 2 thoughts on “A tale of two stores, and a go with PlayStation Move”