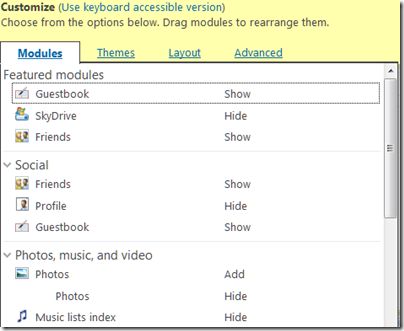 3 thoughts on “Why is Microsoft giving away web traffic and abandoning users?”