LightSwitch is intriguing because it does model-driven development. You design the model, LightSwitch generates the application. Microsoft’s idea was that non-specialist developer would like the tool, though there is little evidence of that. However, it does enable professional developers to put together functional applications quickly.

Unfortunately LightSwitch was conceived when Silverlight was all the rage at Microsoft. It generates Silverlight apps, which means they can run either on the desktop or in the browser, but also cuts out every device out there that does not run Silverlight. Including of course hot new mobile devices from Apple iOS to Android and even, on the Metro side, Windows 8.

But this is model-driven development, right? Just add code generation for HTML 5 and the same tool will generate standard browser-based apps.

Microsoft has announced just that at TechEd, under way this week in Florida. Visual Studio VP Jason Zander demonstrated LightSwitch for HTML5: 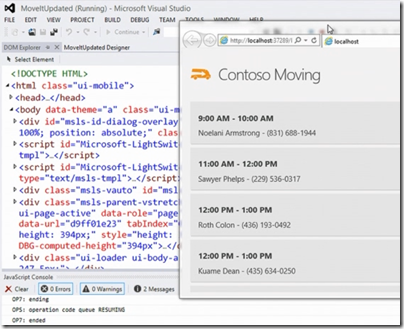 which means you can run the apps on iOS: 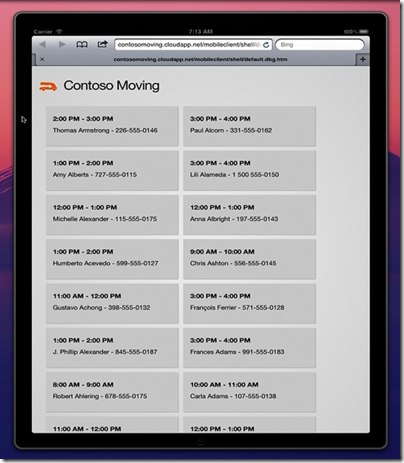 This feature is not in the current RC of Visual Studio 2012 but will be added later.

HTML 5 support puts LightSwitch back on the map as a RAD (Rapid Application Development) tool. But is there any appetite for model-driven development, which has all-but failed in so many other implementations?

That is as yet unproven, but at least the fate of LightSwitch no longer depends on that of Silverlight.