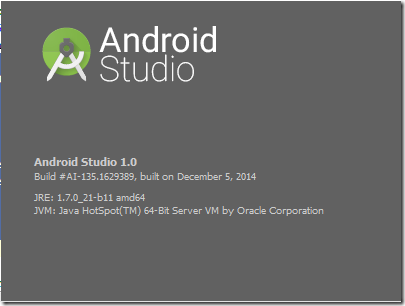 This Java/Android IDE has been in preview/beta since Google IO in May. It is based on the excellent JetBrains IntelliJ IDEA.

You can get Android Studio here. It is now the official Android IDE and developers using Eclipse are encouraged to migrate – like it or not.

One of the key features is a new build system based on Gradle. Another notable features is a visual layout designer; you can toggle between visual and text modes. 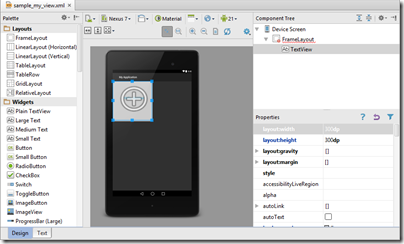 Presumably one reason for Google developing its own Android IDE is to integrate more tightly with its cloud services. There is a Google Cloud Module on offer in the IDE. 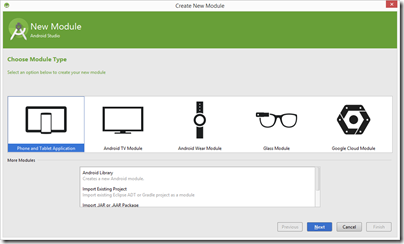 Android development has its hassles. I seem to spend far too much time in the Android SDK Manager downloading new versions of the SDK, which is frequently updated. 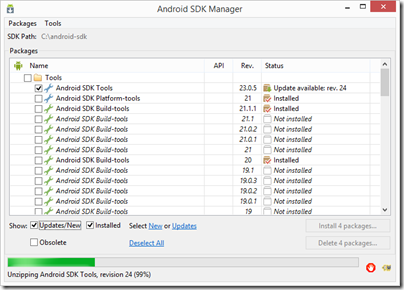 Another annoyance is that the Intel Emulator Accelerator (HAXM) is incompatible with Hyper-V, the official Windows hypervisor. You either have to uninstall Hyper-V,  or put up with a slow emulator. I would prefer it if Google/Intel/JetBrains used the standard Windows component.

2 thoughts on “Google’s official Android Studio is at version 1.0”