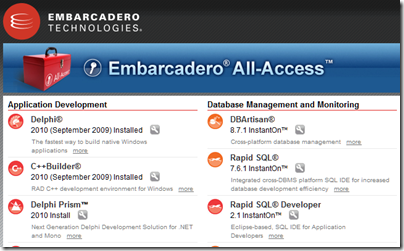 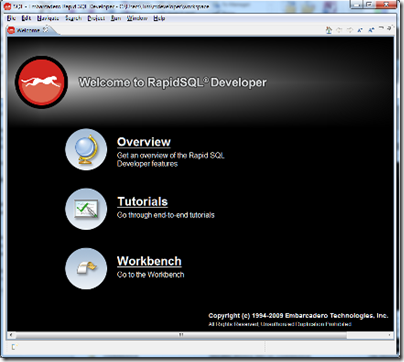 Director of the Qt Ecosystem Daniel Kihlberg has posted officially on the future of Qt, Nokia’s cross-platform application framework.

However you spin it, Nokia’s change of direction, relegating Symbian to low-end phones and focusing on Windows Phone as its Smartphone platform, is not good for Qt developers. Kihlberg offers a glimmer of hope for MeeGo though. Whereas CEO Stephen Elop was almost dismissive of MeeGo, saying that a device would be released as part of a learning process, Kihlberg positions it as a source of future disruption:

Nokia also announced it will ship its first MeeGo-related device in 2011, which will rely on the Qt ecosystem – and then will continue with MeeGo as an open source project for future disruption.  Nokia can’t afford to be behind the next disruption again and Qt can play an important role in making sure it isn’t.

But why not port Qt to Windows Phone, which needs a native development stack? Nokia’s Aron Kozak states in a comment:

Unfortunate from a Qt perspective but wise from a developer ecosystem perspective.

In truth, this is near-fatal for the future of Qt at Nokia:

I have to say, Nokia made a bad decision jumping to WP7 knowing that Qt wouldn’t be on it. Now that Nokia did this, they basically went from Qt “Code once, run everywhere” to “Code once, run nowhere”.

The other problem is that developers feel misled:

When Elop came in he said that Qt will be the main framework. Symbian and MeeGo would be unified through Qt. We all stopped working on Symbian C++ and started learning Qt. We have now wasted 6 motnhs of our family’s lives on a dead end. If I knew this was going to happen, I would have started learning Java instead!

Irrespective of the business merits of Elop’s decision, the truth is that its relationship with developers has been deeply wounded. I am not sure how it could have been better handled – except that I think Nokia should have insisted on Qt support in Windows Phone – but I still observe that it has been handled badly. The evidence suggests that Elop under-estimates the importance of nurturing developers in the ecosystems he talks so much about.