At CES in Las Vegas I got a first look at Valve’s Steam Machine. This Brix Pro model comes from Gigabyte and will cost $499 for bare bones – no RAM or storage.

I was surprised by how small the thing is – quite cheap-looking in fact, especially when compared to something like Microsoft’s Xbox One which is large and sleek, and costs a similar amount (though smaller is good in most ways).

Next to it you can see the controller, which gives you an idea of the scale.

Ports on the back are hdmi, DisplayPort (better quality), Ethernet and 2 more USB 3.0.

and on the front, two USB and an audio socket (supports digital as well as analogue).

Power is on top.

However, I was told that the little box has enough power to drive a 4K display as well as a second display at 1080p. In principle, you could have a Steam Machine with 3 4K displays for the perfect setup; Intel said that its Iris Pro 5200 is capable of this though not in this particular configuration.

Running Linux (SteamOS) and tapping into the huge Steam community and app store, Steam Machine is one to watch. 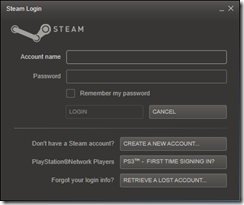 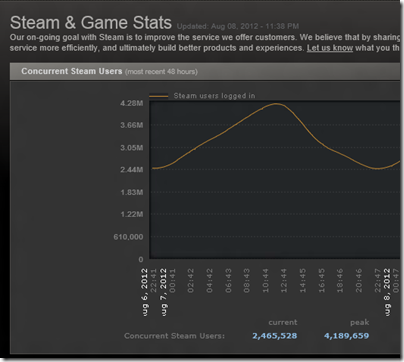