Microsoft Build is under way in Seattle, with around 6000 attendees here to learn about the company’s latest developer technology. But what is the heart of Microsoft’s platform today? The answer used to be Windows – and this conference was originally the Build Windows event, distinct from the earlier Professional Developer Conference which was run by the Developer Division and had a wider scope. 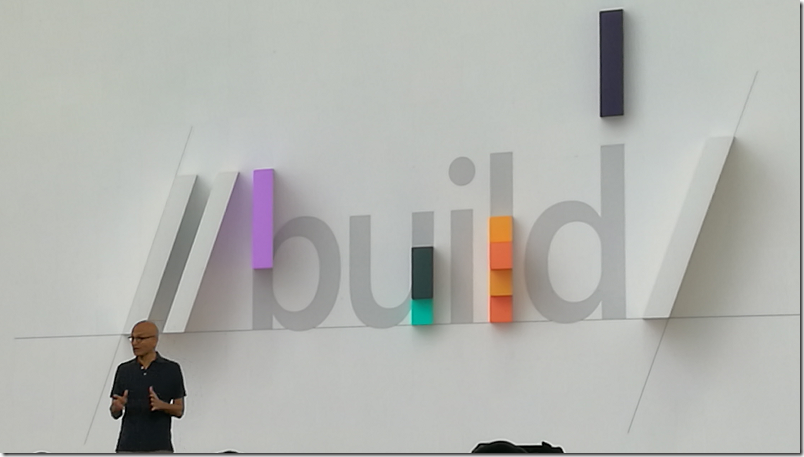 Today though it is not so clear. The draft Build 2019 press release hardly mentions Windows. Here is the summary of topics:

Windows is there of course. Azure uses Hyper-V, the Windows Server hypervisor. A Microsoft 365 license is a bundle of Office 365, InTune device management, and Windows Enterprise. Microsoft Gaming includes PC gaming, and Xbox gets its name from the Windows DirectX hardware accelerated graphics API. But no, this is no longer a conference about developing for Windows, and Microsoft seems happy for its operating system to be less visible. PCs remain the devices on which many of us get most of our work done, but it is not a growth market, and cannot really become one unless by some miracle Microsoft returned to mobile or wearables. That would be hard, especially since the Universal Windows Platform, originally conceived as an app platform for touch and mobile as well as desktop, has drifted away from that concept and become something of uncertain relevance unless you are targeting HoloLens or some other niche.

That said, Windows is still evolving and Build remains the best event to keep track of what is new. In the advance news on which this post is based, several key features were announced.

Windows Terminal is a new application for command lines including PowerShell, Cmd and WSL. It includes rich fonts (with hardware accelerated rendering), multiple tabs, and “theming and customization”.

React Native for Windows is an open source project on GitHub that will let you develop high performance Windows applications.

MSIX Core is the next step in Windows setup technology and lets you install MSIX packages on Windows 7 as well as Windows 10.

.NET 5 has been announced and seems to embrace both Windows Desktop and cross-platform – I will be unpacking the details of how this works shortly. .NET 5 will release in 2020.

Microsoft Edge (on Chromium) has new features announced included an IE mode tab (for running Internet Explorer applications/sites), three levels of privacy (Unrestricted, Balanced and Strict) which claim to control third-party tracking, and Collections which is a feature for collecting and sharing web information and integrates with Office.

Windows? Still the best way to run Office, and excellent for developing applications. But this is Microsoft Build, not Build Windows. 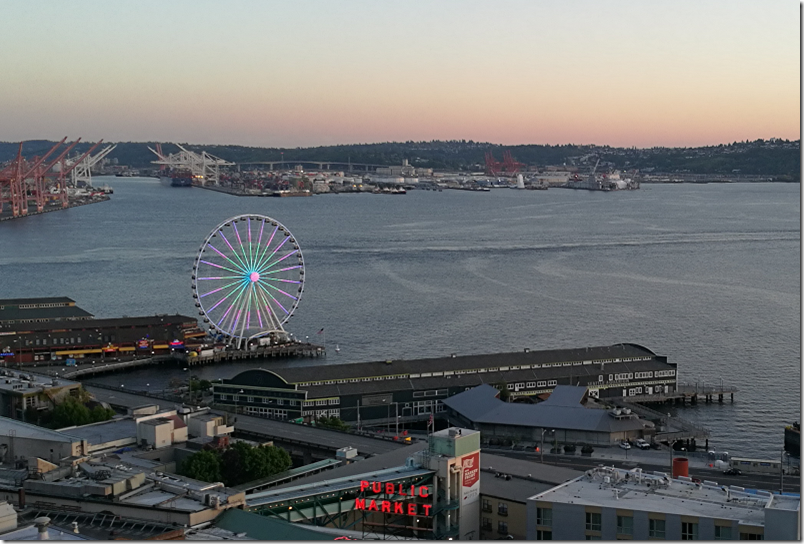