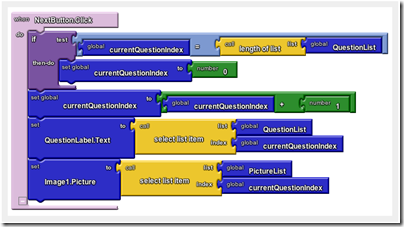 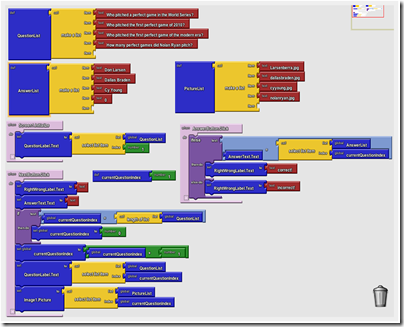 6 thoughts on “Google App Inventor – another go at visual programming”