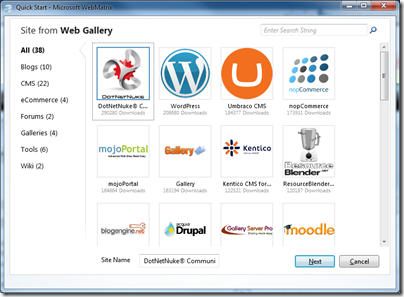 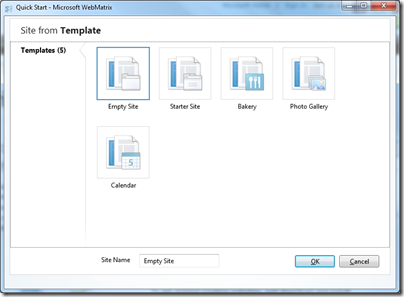 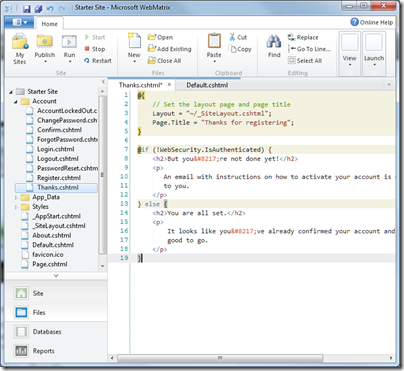 5 thoughts on “Microsoft WebMatrix released: a simple editor for ASP.NET Razor and more, but who is the target user?”