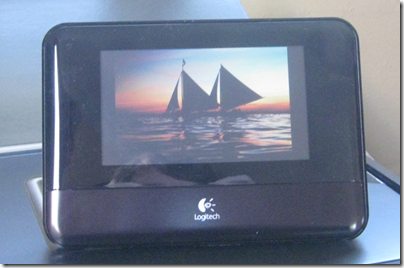 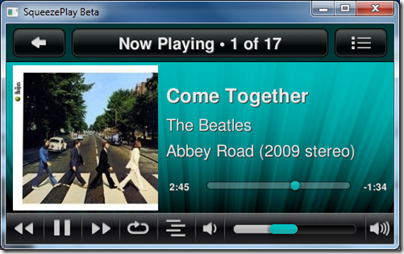 I have an Ubuntu server performing various important duties including serving music for Squeezebox. It was humming along with version 9.04 of Ubuntu and the latest Logitech Squeezeboxserver; but a new version of Ubuntu, 9.10 or Karmic Koala, was released today and I hastened to install it.

All went well – aside from a problem with Grub 2 which is related to my slightly unusual setup – except that Squeezebox Server failed after the upgrade completed. When I tried to use aptitude to correct the problem, I saw an error message:

The following packages have unmet dependencies.

squeezeboxserver: Depends: mysql-server-4.1 but it is not installable or

mysql-server-5.0 but it is not going to be installed

Frustrating, particularly as this thread indicates that squeezebox server runs fine with MySQL 5.1, which is installed.

I messed around trying to get apt-get to force the install but it would not play. I therefore downloaded the .deb directly and ran the following command:

This tells dpkg to install the package come what may. It did so; and everything works fine.

Update: Andy Grundman tells me that the problem is fixed in Squeezebox Server 7.4.2, currently in beta. 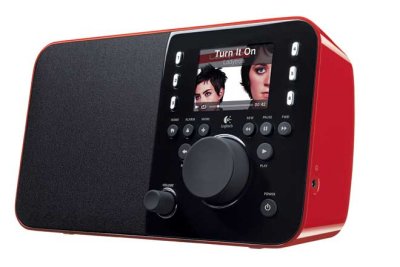 I’ve just posted a review of the Squeezebox Boom, a lovely device that once set up is perfect for hiding all the computer gunk and letting you enjoy the music wherever you are in the house. During the review I noticed that Logitech’s Squeezenetwork, which aggregates a number of Internet radio stations and music services for use with Squeezebox, announced Napster support last week.

I tried this, and it is amazing, though you do need to subscribe to Napster; trial accounts are available. If I want to play any song or album in Napster’s vast library, I select Squeezenetwork as the music source on the Boom, select the Napster music service, search the Napster library, and play the music. No computer has to be running for this to work. Sound quality is good though noticeably worse than locally-streamed lossless FLAC; more radio than hi-fi.

I’ve also been spending time with Spotify. Like Napster, this makes a huge library available, plus it has a couple of advantages. Performance is better, with near-instant search results and playback; and best of all it is free, if you can tolerate occasional advertisements. Unfortunately Spotify does not integrate with Squeezebox yet, though users are clamouring for it.