The BBC has announced its solution to the lack of mobile Flash on Android devices, which meant that its iPlayer catch-up service did not work on recent devices like Google’s popular Nexus 7 (though there are hacks to make it work).

However, the BBC is not really replacing Flash, but instead creating a media player that is compiled from Flash into a native Android app. This means that the Flash runtime is compiled into the app.

In the end, Flash was still the best choice of media format for us to use. And the only practical technology for us to play this format back on Android is Adobe Air.

Yanda points out that using HTTP Live Streaming is impractical since it is not supported on versions of Android prior to Honeycomb; and the majority of Android devices in use are Froyo or Gingerbread.

Judging by the comments, users are glad to have something but disappointed with the BBC’s support for Android. The native iOS app is much better, especially considering that it now supports downloads. On a recent flight I took an iPad with me solely for the ability to watch iPlayer content offline.

Microsoft’s forthcoming Windows RT tablets will support Flash, as I understand it, though only for a limited subset of web sites. Presuming BBC iPlayer is on that list, it should work. 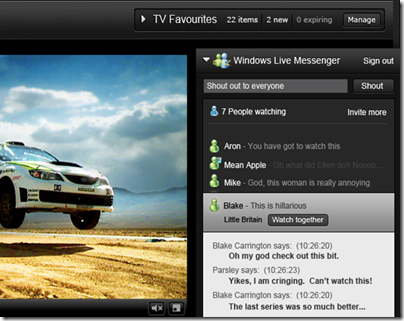 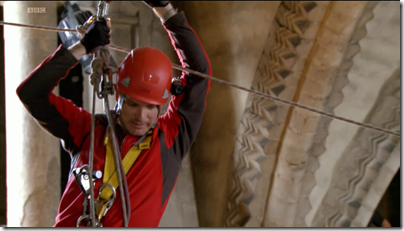 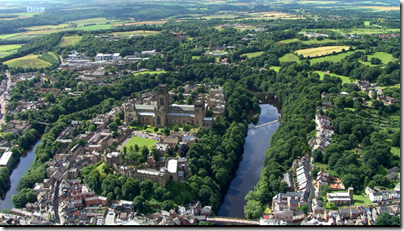 I’m just back from the BBC’s press briefing on the new iPlayer. This is a public beta. The press release is here.

The big story is that social media features are now integrated. The idea is that you can post recommendations (or otherwise) to Twitter and Facebook about programmes you are viewing, or participate in real-time chat via Microsoft Live Messenger. The Messenger feature will be delivered later than the other features; a beta is promised “later this summer.”

I was interested to see these features delivered, as I spoke to the BBC’s Anthony Rose about them at Adobe MAX in 2008 and wrote it up for The Guardian. I talked to Rose again today and asked why Twitter, Facebook and Live Messenger had been favoured above other social media services?

There are only so many hours in the day, you’ve got to start somewhere. We picked the major ones. In the case of the chat, the technical requirements are actually really high, you need presence detection, there needs to be user to user chat, and it turns out that Facebook doesn’t have that kind of presence detection. So very few platforms have the technical bits that are necessary. But absolutely we’re looking to get the others on board, we know that people are going to want it. We had a choice of ship nothing, or try and dip the toes in the water

This is in line with a theme we heard a lot about today: that the BBC will go where the users are. Devices will be supported only if they succeed in attracting a large user base. We also heard that BBC Online is narrowing its focus, and will not needlessly duplicate what third parties already do. For example, the BBC has no intention of creating its own social network, even though over a million individuals have registered a BBC ID. Rather, it will link that identity to existing social networks, initially Twitter and Facebook. At least, that’s the current strategy. The BBC is a public broadcasting service financed by a licence fee, and its strategy is partly set from above; it has changed recently and will no doubt change again.

Still, iPlayer is a superb service and one reason I am personally happy to keep paying the fee.