Microsoft Build is kicking off today in Seattle, and the company has made a ton of announcements.

See here for some background on Build and what is happening with Microsoft’s platform.

The most eye-catching announcement is a partnership with drone manufacturer DJI which says it will make Azure its preferred cloud provider. Microsoft has announced an SDK. There is much obvious value in drones from a business perspective, for example examining pipes for damage. Sectors such as construction, agriculture and public safety are obvious candidates. 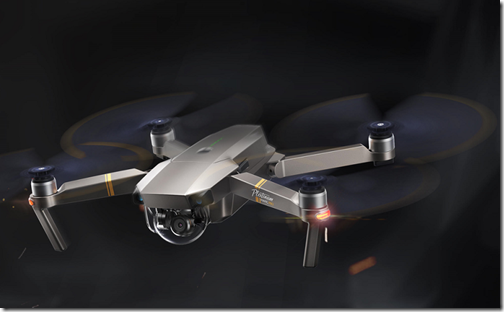 Microsoft’s Kinect sensor was originally launched as a gaming accessory for Xbox 360 and then Xbox One. It has been a flop in gaming, but the technology has plenty of potential. Coming in 2019 is Project Kinect for Azure, a new device with upgraded sensors for connecting “AI to the edge”, in Microsoft’s words. More here. 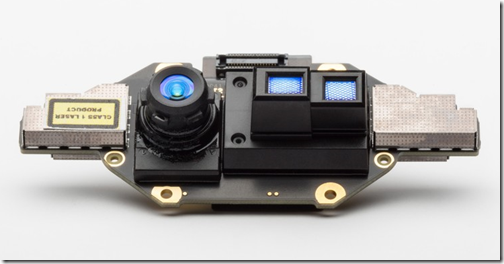 The Azure IoT Edge runtime is going open source. More cognitive services will now run directly on the runtime, in other words without depending on internet connectivity, including Custom Vision for image recognition (handy for drones, perhaps). A partnership with Qualcomm will support camera-powered cognitive services.

AI for Accessibility is a new initiative to use AI to empower people via assistive technology, building on previous work such as the use of Cognitive Services to help a visually impaired person “see” the world around them.

Project Brainwave is a new project to accelerate AI by running calculations on an FPGA (Field Programmable Gate Array) in partnership with Intel.

Windows Timeline, new in the April 2018 Windows 10 update, is coming to iOS and Android. On Android it is a separate application, while on iOS it is incorporated into the Edge browser.

Amazon Alexa and Microsoft Cortana are getting integration (in limited preview) such that you can call up Cortana using an Amazon Echo, or summon Alexa within Cortana on Windows. 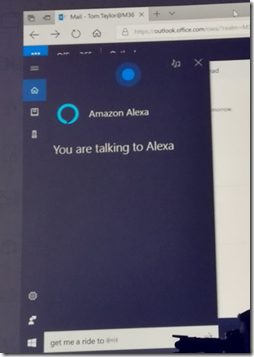 There is more to come, including AI updates to Visual Studio (not IntelliSense but IntelliCode), Visual Studio Live Share collaboration in preview, and a partnership with GitHub to integrate with App Center (DevOps for apps for mobile devices).