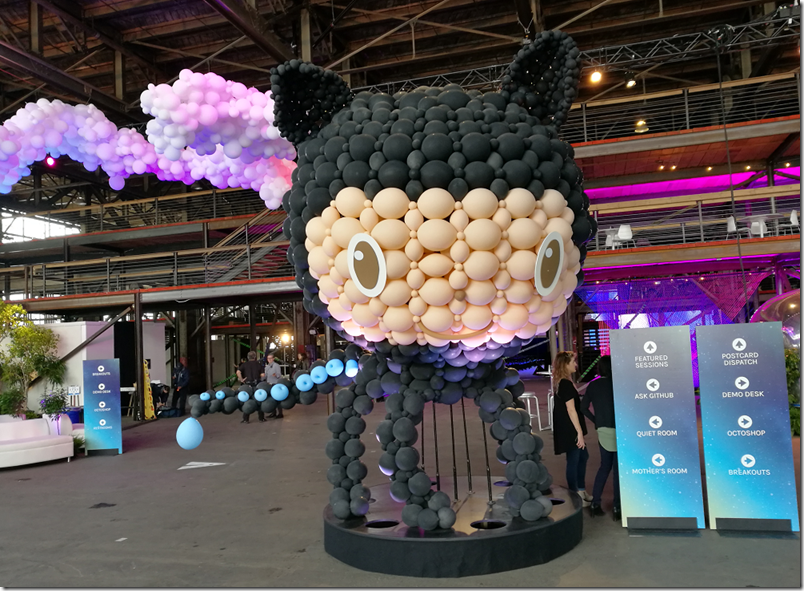 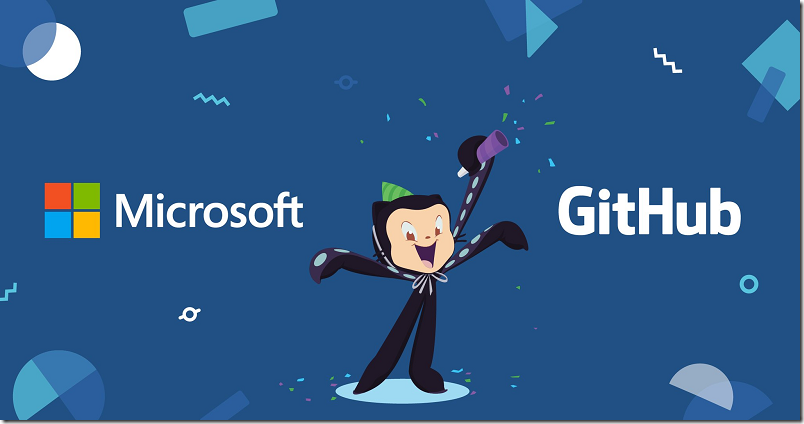 One thought on “Microsoft and GitHub, and will GitHub get worse?”