This is billed as a book about a company, but is more accurately described as about two people, Tim Cook and Jony Ive, respectively CEO and former Chief Design Officer at Apple, one of the world’s biggest and most profitable companies. The author Tripp Mickle is a reporter at the Wall Street Journal where he covered Apple for four years. 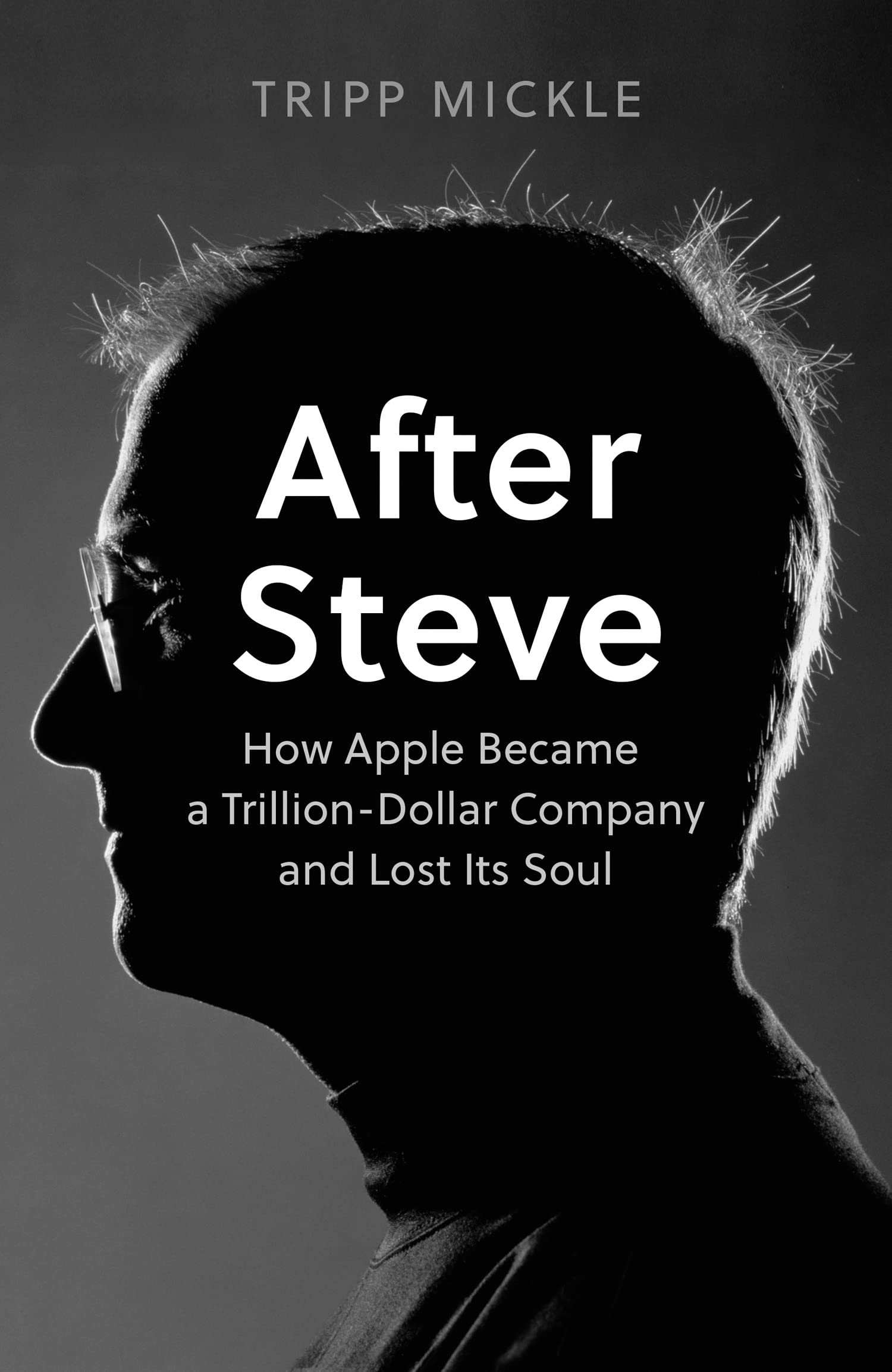 Mickle has a thesis: that under Cook Apple’s profitability has flourished but its design-led innovation has faltered, damaged in 2011 when co-founder Steve Jobs died at the age of 56. “It’s unclear if design will ever regain its position as the dominant voice over product direction,” he writes. In his epilogue, Mickle says that “Cook’s aloofness and unknowability made him an imperfect partner for an artist who wanted to bring empathy to every product.” The author mentions several times that Cook “seldom went to the design studio to see Ive’s team work.”

The book has amazing detail and represents the outcome of interviews with “more than two hundred current and former Apple employees” supplemented by further interviews with their family members, friends, suppliers of Apple, competitors, and government officials. There is lots of dialogue in the accounts of key incidents, drawn either from recordings or “reconstructed based on the recollections of people familiar with the events described.” As you read, you feel immersed in the company. It is a great achievement, particularly (as the author also notes) considering that “at Apple, current and former employees adhere to a strict code of silence.” There is a thick section of notes and references.

After Steve then is essential reading for Apple watchers. That said, I have a couple of reservations. At 512pp this is a lengthy work and for me, too long. It is occasionally repetitive, the writing is professional but at times pedestrian. Further, if your interest is in Apple the company rather than Cook and Ive, it is overly focused on those two people.

This last point is perhaps why Mickle misses the impact of Apple Silicon, the series of ARM-based processors which began with the A series and took over from Intel as the technology in Mac computers from November 2020 with the launch of the M1. Recently Apple has announced the M2 with claimed performance improvements of up to 18% for the CPU and 35% for the GPU, compared to the M1.

Apple Silicon matters because it dramatically improves over x86 in its power/performance ratio, making the company’s laptops and iPads a delight compared to their competition. It may not be design-based, and it builds on ARM and the work of others, but it is a huge advance and gives the company’s hardware an edge over its Windows and Android competition that is hard to counter. Johny Srouji, in charge of Apple Silicon? Not mentioned by Mickle.

I would have preferred the book to be shorter (though researchers may be glad of its detail). What of its central thesis? Mickle makes the point that Apple Watch has a disappointing lack of focus, which I agree with, and that projects like the Apple electric car appear to have faltered. The Beats acquisition had a mixed outcome, and this was a puzzle to me too. Apple did not need Beats, its culture was alien, and my sense is that Apple Music would have flourished equally well without it.

I do think though that since Jobs Apple has developed something with iPhone-level impact and that is Apple Silicon and the M series in particular. I also think that Mickle misses something of the big picture. Buying a smartphone or computer? There is the Android jungle, or the Windows jungle, or Apple. For many it is hardly a choice; and the fact that this is more than ever true more than a decade after the passing of Jobs is huge credit to those involved and makes the accusation “how Apple became a trillion-dollar company and lost its soul” ring just a bit hollow.