Apple is sufficiently bothered by criticism of the iPhone 4 antenna, an external band around the device whose reception is poor when held in the normal way, that it has posted a letter on the subject:

We have discovered the cause of this dramatic drop in bars, and it is both simple and surprising.

Upon investigation, we were stunned to find that the formula we use to calculate how many bars of signal strength to display is totally wrong. Our formula, in many instances, mistakenly displays 2 more bars than it should for a given signal strength.

Apple’s reasoning is that because the range of values displayed by its signal bars is smaller than it should be, users can see a signal drop of two or three bars when the real drop is only a small one. So it’s apologised … for its software error:

For those who have had concerns, we apologize for any anxiety we may have caused.

However, users are not primarily concerned about the number of bars. They are concerned about calls dropping, or even being unable to make calls. The best article I have seen on the matter is Anandtech’s detailed review which has the measurements: the iPhone 4’s signal attenuation when “holding naturally” is 19.8dB, nearly twice as severe as an HTC Nexus One at 1.9dB, and ten times worse than an iPhone 3GS at 1.9dB.

It is disappointing that Apple will not own up to the problem, or do anything about it for existing customers – though you can bet that future iterations of iPhone 4 will fix the issue.

Still, there is one thing in Apple’s letter that I agree with:

As a reminder, if you are not fully satisfied, you can return your undamaged iPhone to any Apple Retail Store or the online Apple Store within 30 days of purchase for a full refund.

The antenna problem is a fault and a return is justified. That said, you can fix the problem by buying a case – yes, Apple should pay, but it seems determined to avoid doing so. Since iPhone 4 is still in high demand, my assumption is that most customers feel it is worth having despite its flaw.

Is the photo quality on Apple’s iPhone 4 good enough that I could leave my Canon IXUS 801S at home?

Unfortunately I think not. At least, that was my impression after taking a few snaps today. 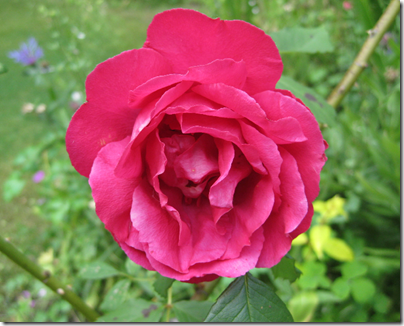 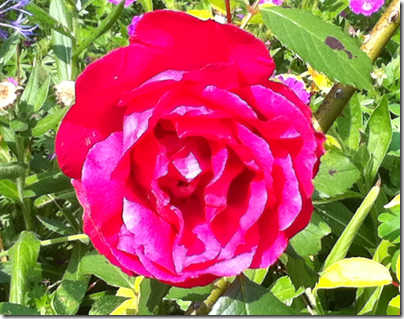 With the iPhone 4 you tap to focus. I took multiple shots of this flower from various distances, trying to focus it correctly, but it has a tendency to do a better job on the background foliage.

Next, a snap of a record sleeve. Better for the iPhone, but still not great. Here’s the Canon: 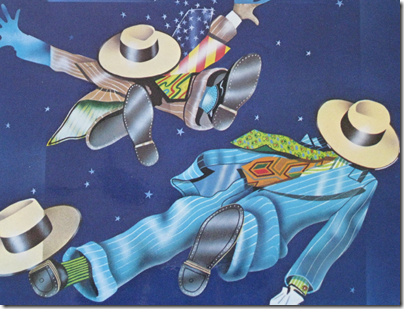 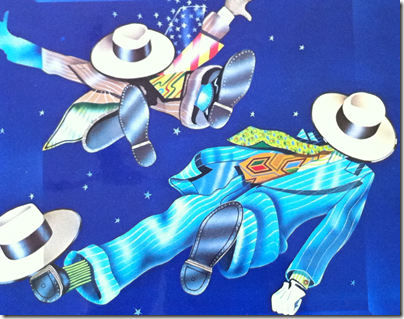 It’s not surprising that a dedicated camera takes better snaps than one built into a phone; and I still think the iPhone camera is excellent. But I’ll keep packing the Canon in my bag. 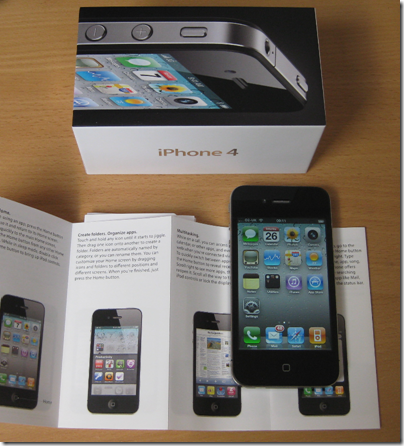 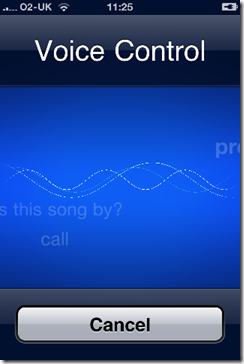