Apple has announced a new programming language, called Swift. (There was already a language called Swift, used for parallel scripting, but Apple links to the other Swift in case you land on the wrong page. So far it looks like the other Swift has not returned the favour).

For as long as I can remember, serious Apple developers have had to use Objective-C, an object-oriented C that is not like C++. I have only dabbled in Objective-C but when I last tried it I was pleasantly surprised: memory management was no hassle and I found it productive. Nevertheless it is an intimidating language if you come from a background of, say, JavaScript or Microsoft .NET. Apple’s focus on Objective-C has left a gap for easier to use alternatives, though the main reason developers use something other than Objective-C, as far as I am aware, is for cross-platform projects. Companies such as Xamarin and Embarcadero (with Delphi) have had some success, and of course Adobe PhoneGap (or the open source Cordova) has had significant take-up for cross-platform code based on HTML and JavaScript.

I should mention that RAD (Rapid Application Development) on OS X has long been possible using the wholly-owned Filemaker, a database manager with a powerful scripting language, but this is not suitable for general-purpose apps.

Overall, it is fair to say that coding for OS X and iOS has a higher bar than for Windows because Apple has not provided anything like Microsoft’s C# or Visual Basic, type-safe languages with easy form builders that let you snap together an application in a short time, while still being powerful enough for almost any purpose. This has been a differentiator for Windows. Visual Basic is almost as old as Windows itself, and C# was introduced in 2000.

Now Apple has come up with its own equivalent. I am new to Swift as are most people outside Apple, but took a quick look at the book, The Swift Programming Language, along with the announcement details. A few highlights:

Swift seems to me to have similar goals to Microsoft’s C#: easier and safer than C or C++, but intended for any use right up to large and complex applications. One of the best things about it is the smooth interoperability with Objective-C; this also saves Apple from having to write native Swift frameworks for its entire stack.

A smart move? I think so, though Swift is different enough from any other language that developers have some learning to do.

What difference will Swift make? Initially, not that much. Objective-C developers now have a choice and some will move over or start mixing and matching, but Swift is still single-platform and will not change the developer landscape. That said, Swift may make Apple’s platform more attractive to business developers, for whom C# or Java is currently more productive; and perhaps Apple could find ways of using Swift in places where previously you would have to use AppleScript, extending its usefulness.

If Apple developers were tempted towards Xamarin or Delphi for productivity, as opposed to cross-platform, they will probably now use Swift; but I doubt there were all that many in that particular group.

I would be interested to hear from developers though: what do you think of Swift? 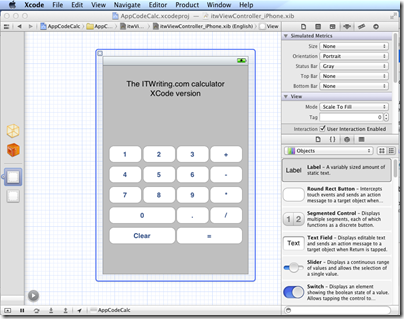 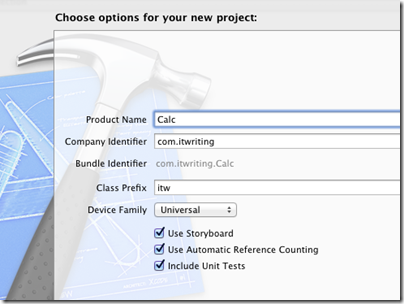 The 10 facts in the initial post tell us that it will be Intel Mac only, will open and create Xcode projects, and integrates with the standard interface builder and with the iOS simulator.

Xcode is decent so what is the point? Mainly I guess because of the refactoring and productivity tools JetBrains builds into its tools. W are promised refactories, on the fly code analysis, and code completion.

I am sure it will be worth a look, though taking on Apple will not be easy; it is a bit like going up against Microsoft’s Visual Studio n Windows, except that Xcode is free.

That said, it does not take much in terms of added productivity to pay back the cost of an IDE.