What are the implications of the new partnership between Nokia and Microsoft for MeeGo, the device-oriented Linux project sponsored by Intel and Nokia? What about Qt, the application framework that unifies Symbian and MeeGo development?

Here is what Nokia says:

Nokia is retaining MeeGo but it has moved from centre-stage to become more niche and experimental.

The snag for developers is that there are no known plans to support Qt on Windows phone. According to the letter to developers, Qt developers can look forward to the targeting low-end Symbian devices and at least one solitary MeeGo phone:

Extending the scope of Qt further will be our first MeeGo-related open source device, which we plan to ship later this year. Though our plans for MeeGo have been adapted in light of our planned partnership with Microsoft, that device will be compatible with applications developed within the Qt framework and so give Qt developers a further device to target.

Reaction from developers so far is what you might expect:

By this announcement, I’m afraid you’ve lost many faithful people (developer and consumers) like myself, who’s been a Nokia user ever since I’ve started using cellphones..

Wow what can I say, nokia just flat out killed any enthusiasm I had to develop on nokia platforms, I never have and never will use a windows platform. You have just killed QT, even worse killed the most promising OS out there in Meego. Elop is the worst thing that has ever happened Nokia.

Weak on execution, you choose to flee. What a sad day in the history of a once proud and strong company.

Nokia could fix this by demanding Qt support for Windows Phone 7. 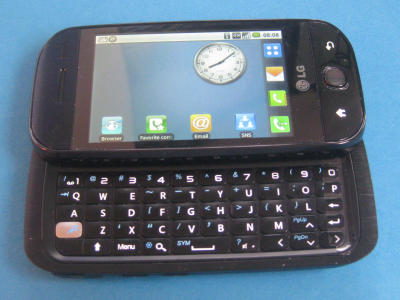