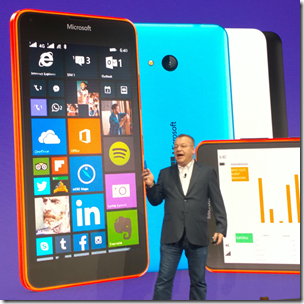 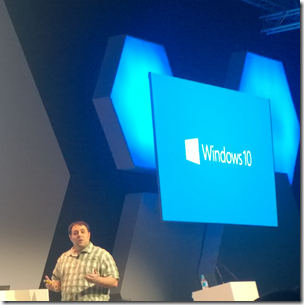 One thought on “Windows 10 at Mobile World Congress 2015: a quick reflection”