Annoyed that BBC iPlayer does not work on Google’s Nexus 7? There is a fix; though note that Adobe Flash is not supported on Android 4.1 “Jelly Bean” and the official advice is to put up with the lack of Flash, and wait for the BBC to provide a non-Flash option for Nexus 7 and other recent Android devices. The steps below may stop working as the Nexus 7 update itself, who knows?

If you are impatient though, here is what you have to do.

1. Download the Flash APK, for example from XDA Developers here.

2. Rename it from .zip to .apk if necessary, and tap it on your Nexus 7 device. It will tell you that it cannot be installed, but prompt to access settings where you can tick to allow installation from unknown sources:

3. Now retry installation and it will work.

4. Install Firefox Beta from the Play Store. Flash does not work with Chrome on the Nexus.

5. Tap the 3 dots in Firefox, go to Plugins, and tap Enabled.

6. Power off your Nexus 7 and restart (it did not work for me until I did that).

7. Go to watch an iPlayer video. You get a message informing you that your phone is not supported. Tap the three dots again and then Request Desktop Site.

8. Enjoy iPlayer. Full screen works; though I have to admit, Firefox crashed when I switched to another app and I had to Force Stop. Nevertheless, the video played sweetly enough while I was watching. 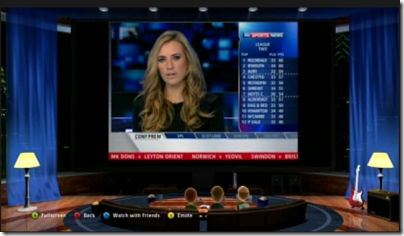